We are back in action after a little break… alright, a relatively long break. We said it would only be a week off and it was actually a month, but the good news is the studio move is pretty much done and dusted and we’re back in action.
This week we welcome Geoff Kennedy to the show. We came across Geoff in his previous role as head of marketing at SEO software tool SiteBulb. This is a tool we use pretty much every day in our agency business, so we thought it would be cool to get Geoff on to talk technical SEO.
Geoff has moved back in to the world of freelance SEO consulting post-SiteBulb and spends his days preparing technical audits for all sorts of websites – who better to chat to about the techier things in life. 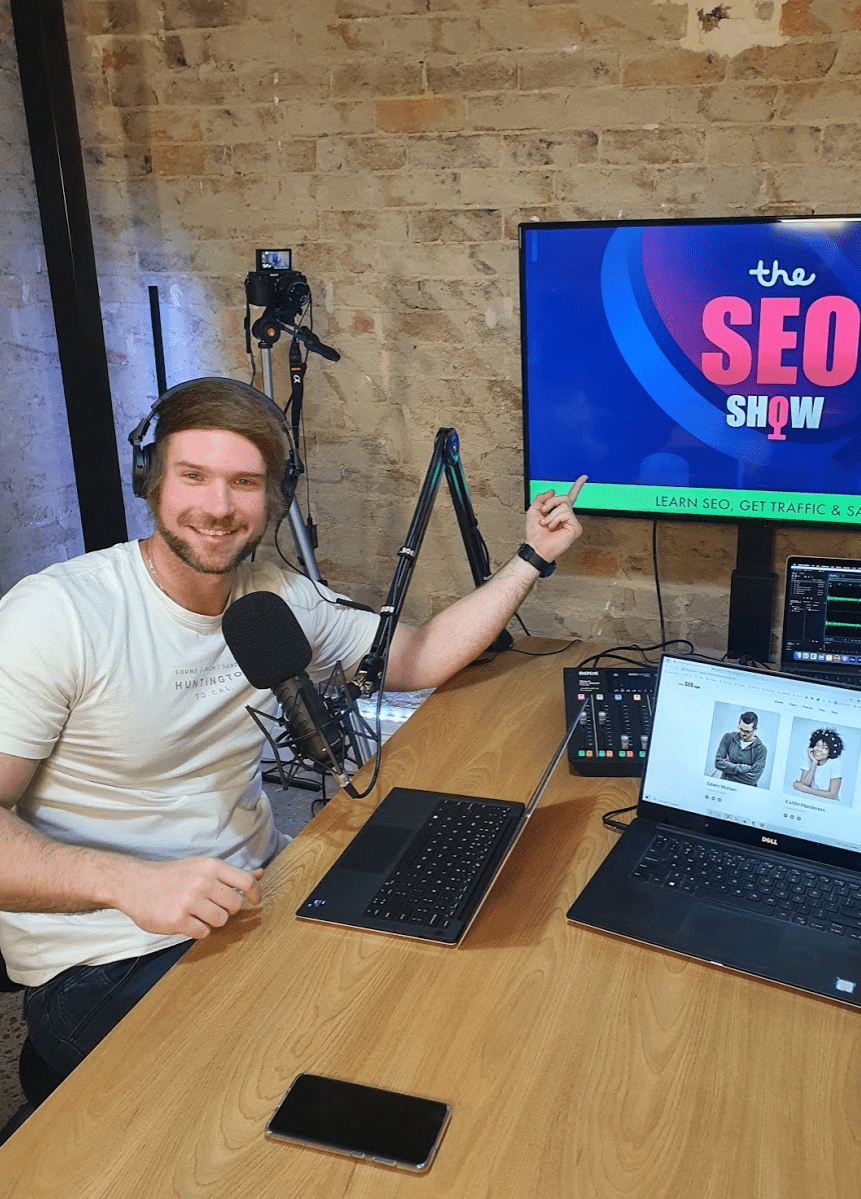 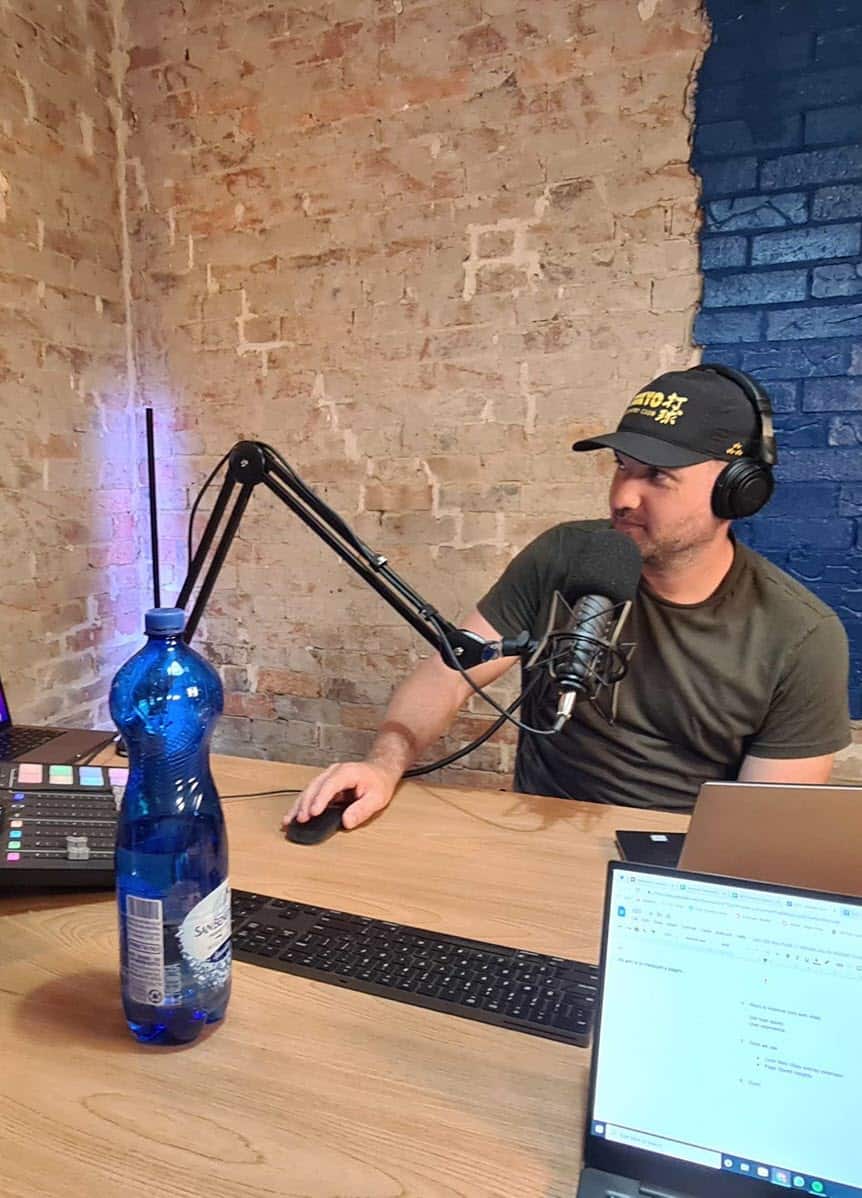 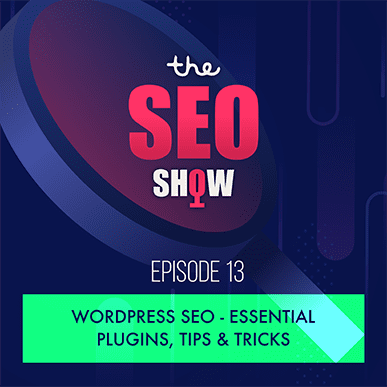 WordPress SEO: Essential Plugins To Get The Job Done SEO… But Stolen From Social 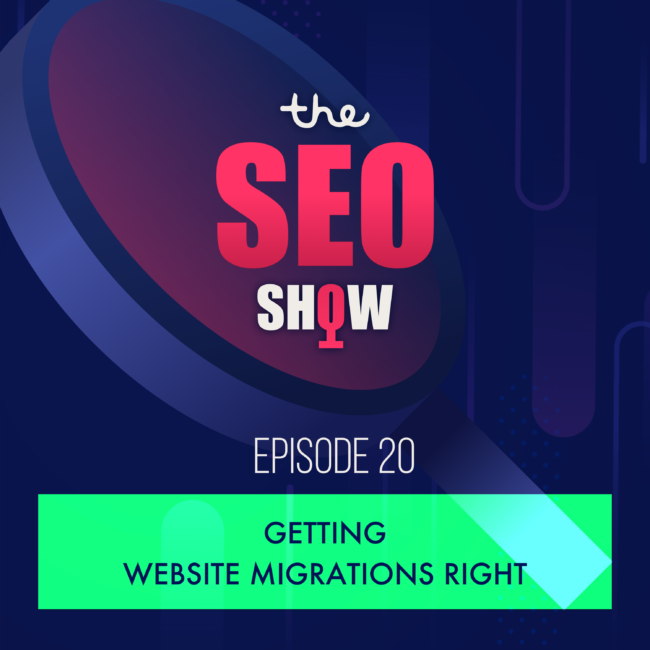 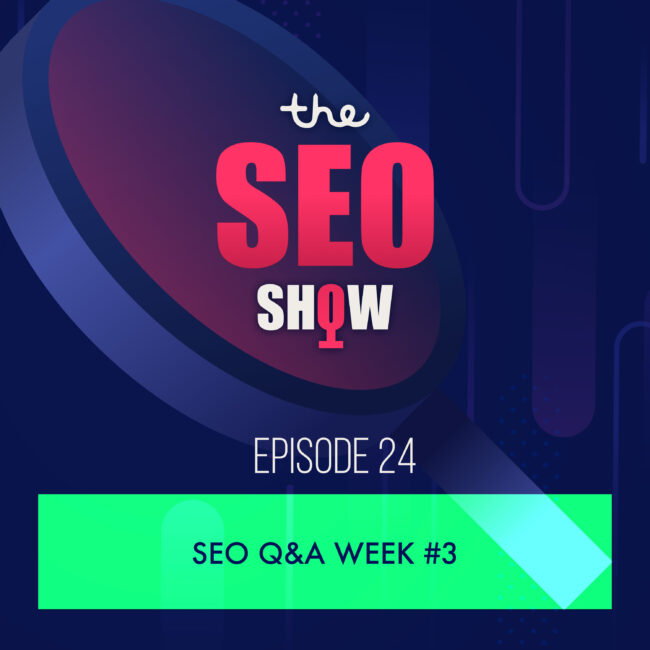 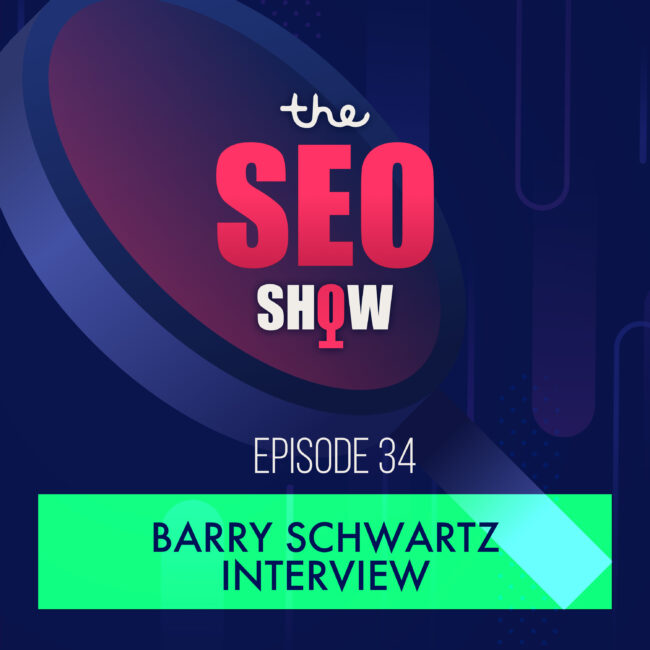